Bill Cosby in I Spy 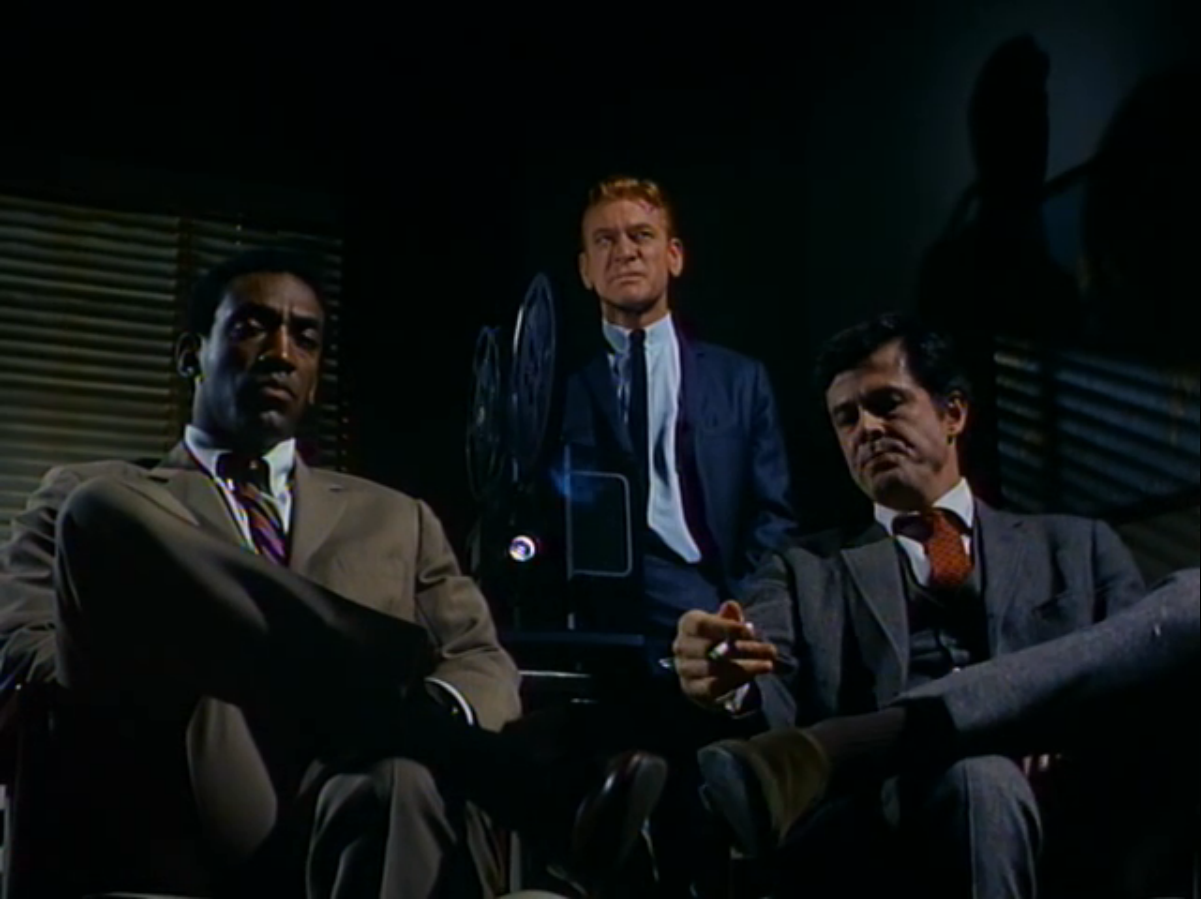 The first black lead in a popular American television drama was Bill Cosby in I Spy. He played Alexander Scott, a secret agent who posed as a tennis coach for Kelly Robinson (Robert Culp). Cosby was surprisingly funny in this role despite being a serious man. The show was so popular that Cosby won three consecutive Emmy awards for best dramatic actor.

Cosby’s chemistry with Culp was an integral part of the show’s success. They formed an enduring friendship, which continued even after Culp died. They also coined a number of catchphrases for the show. For example, “wonderfulness” became a catchphrase and was even the title of Cosby’s stand-up comedy album. He also slipped bits of humor into his improvised badinage.

The television series I Spy was made by Robert Culp, a writer, director, and actor. The show was a success in its first year of broadcast and became a cultural landmark for African-American actors. The show lasted three seasons and was the first to feature a black actor in a lead role.

The original series and the 1994 reunion movie are available on DVD. The first 25 episodes of the series can be watched on Joost. You can also catch the complete first season on the DMGI Classics channel. The satirical television series Get Smart made an episode that parodied the series and featured a spoof of Cosby’s character, Alexander Scott. The episode also dealt with racial dynamics, Cold War politics, and spoiled star athletes.

Bill Cosby played the role of a strait-laced Rhodes Scholar who was able to speak multiple languages. He also had a degree in history from Temple University, so he was a natural for the role. He was able to make the role of Alexander Scott believable by being a man who could think on his own.